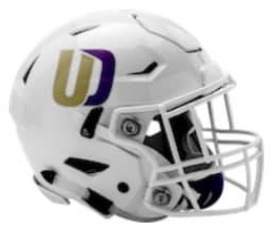 2014 In Two Sentences: The Royals endured a lot of growing pains last fall, so it’s a testament to the coaching staff that the team was able to post a .500 record despite working in several newcomers to varsity.  When it was going well, the Royals were one of the most dangerous offensive teams in the county (they played Springfield to a 34-33 loss), but lacked consistency on the defensive side of the ball.